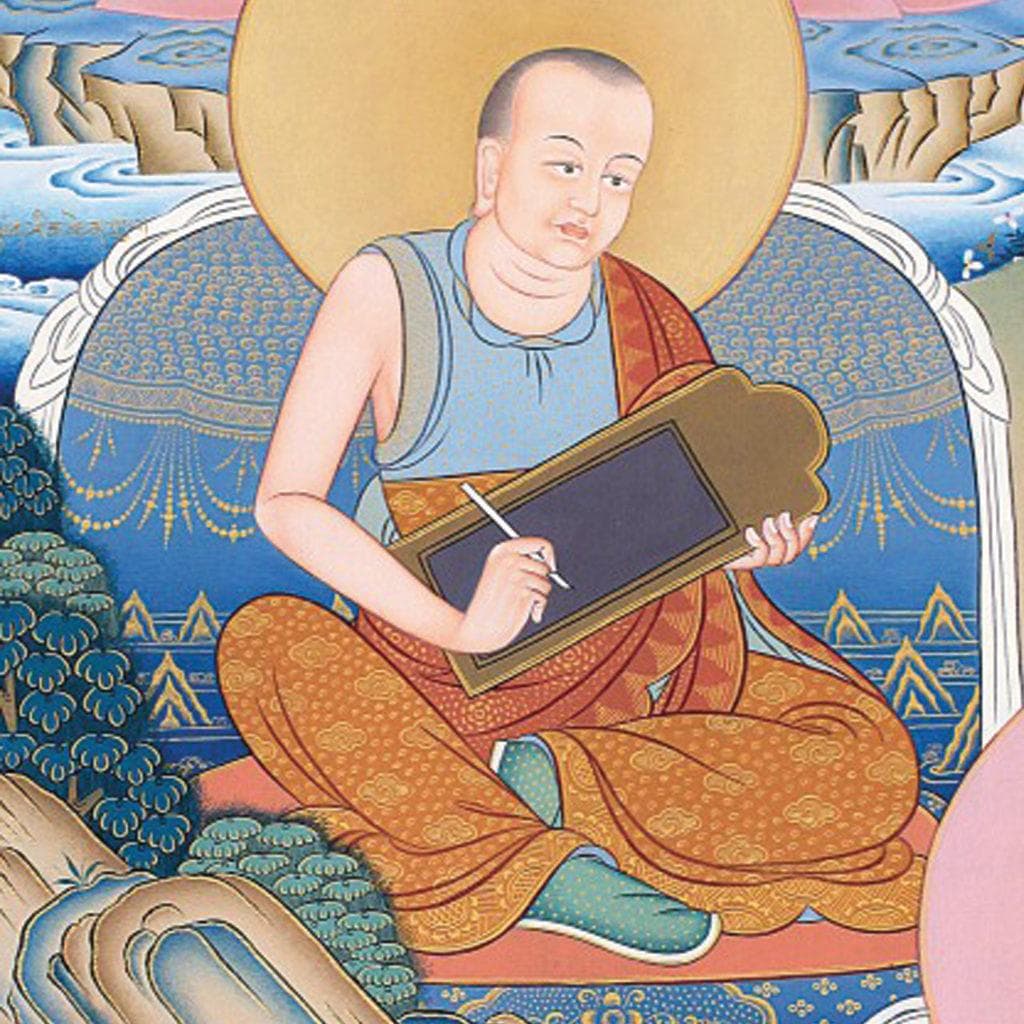 To purify the negativities of speech, you can personally create or help others to create texts which communicate the Dharma. This includes making transcripts of Dharma talks, assisting people to access the teachings, making translations or even composing texts yourself.

Dzokden supports the translation of practices and texts from Tibetan into English and other popular languages. These texts and practices mostly pertain to the Jonang Kalachakra, Shambhala and Shentong teachings. These precious text which form the core of the treasury of the definitive meaning of the Dzokden Dharma have never been made available before outside of Tibet.

In addition, our translators also work to make Khentrul Rinpoche’s transcripts, teachings and books available in as many languages as possible to support the realization of the Golden Age.

* All donations are considered unrestricted contributions,
which allows the foundation to carry out our mission efficiently by allocating resources where most needed.